This Swiss company was founded in 1982, but renamed recently to ALMUS AG. Its objective is the development of products based on the solid oxide fuel cell technology. Its innovative UBOCELL SOFC Modules are designed to produce DC power from hydrogen or reformates derived from fuels like natural gas, biogas, butane/propane, methanol and ethanol. 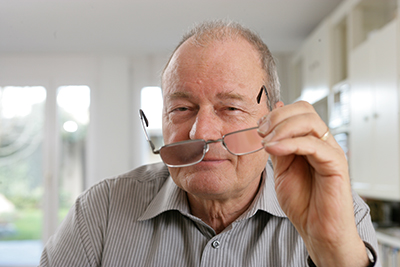 ALMUS AG is located at Oberrohrdorf, a small town about 20 km west of Zurich. Ulf Bossel is CEO and CTO of the company. He obtained a Diploma Degree in Mechanical Engineering at the Swiss Federal Institute of Technology at Zurich and a PhD degree in Aeronautical Sciences at the University of California at Berkeley. In 1986 Brown Boveri & Cie (now ABB) asked him to join their new technology group in Switzerland. He became involved in fuel cells in 1987 and later manager of ABB's fuel cell development efforts worldwide. After ABB decided to focus its resources on the improvement of more conventional energy technologies, he established himself as a freelance fuel cell consultant, with clients in Europe, Japan and the US.

In 1994 Ulf Bossel created the European Fuel Cell Forum, a highly recognized international conference series with annual international meetings in Lucerne. After 13 successful events, he in 2010 delegated the conference responsibilities to a younger team of Swiss fuel cell scientists. He is now fully engaged in the development of fuel cell products at ALMUS AG.